The special exhibitions put together for 2022 deal with armoured anti-aircraft defence in Finland from 1942 to 2022 and post-war Finnish acquisitions of armoured vehicles in the 1950s and 1960s.

The special exhibition presenting the stages of anti-aircraft defence in Finland over a period of 80 years covers the histories of all four anti-aircraft tank models that were/are in use in Finland (Landsverk Anti II, ZSU-57-2, T-55AM-Marksman, Leopard 2 Marksman) with pictures and texts. This part of armoured history deserves to be presented, because Finland was practically one of the leading countries in introducing armoured anti-aircraft vehicles 80 years ago.

Regarding the post-war main battle tank acquisitions, the focus is on the English-made Comet and Charioteer equipment of the late 1950s and early 1960s, as well as the Soviet equipment purchases that began in 1959, among others for T-54 and T-55 main battle tanks. The exhibition also covers other Soviet tanks acquired during the 1950s and 1960s, such as PT-76 reconnaissance tanks, BTR-50 armoured personnel carriers and ZSU-57-2 anti-aircraft tanks. The presentation also touches the history of the AT-S and ATS-59 tracked tractors/ prime movers purchased for the artillery. 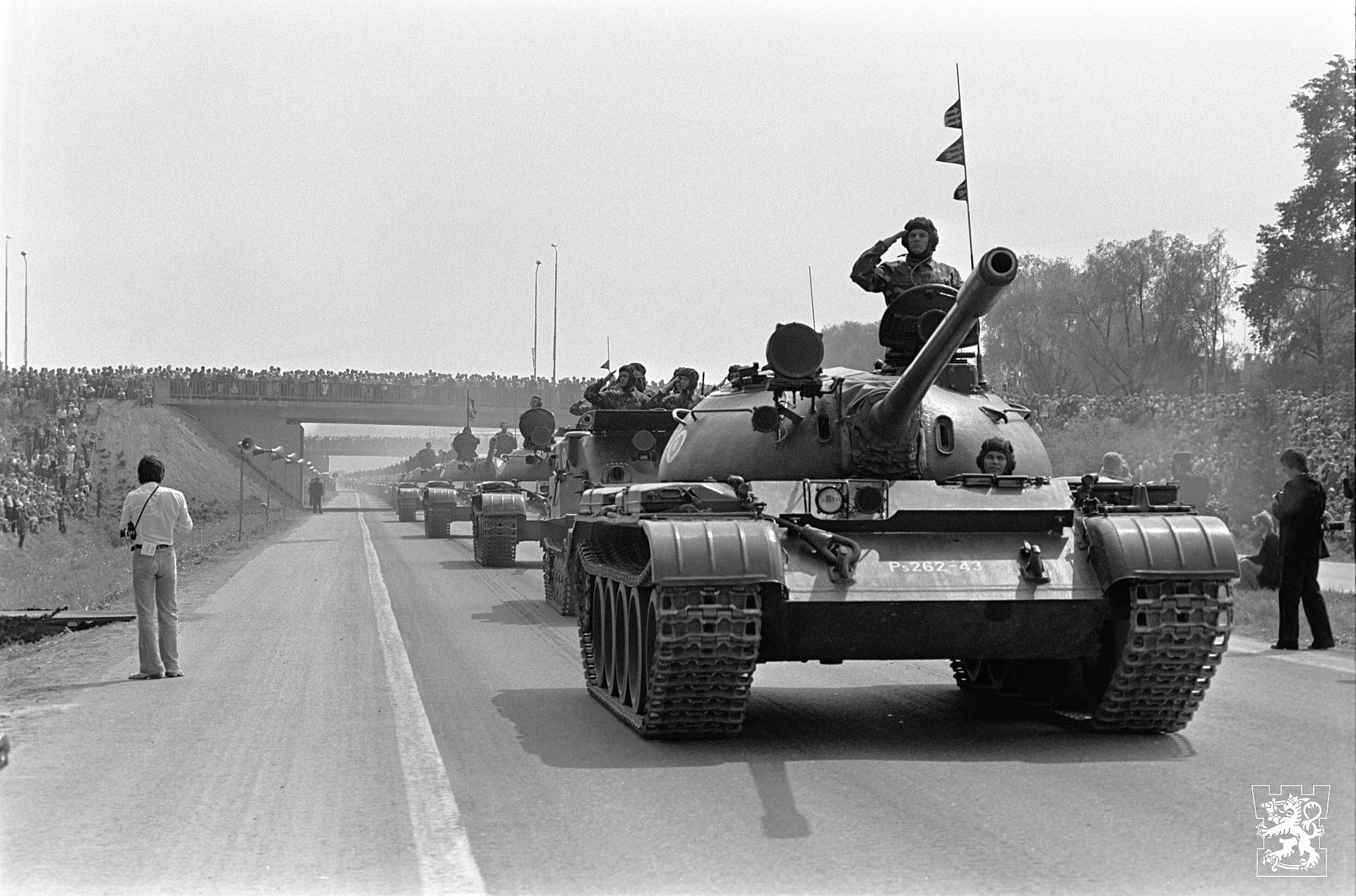 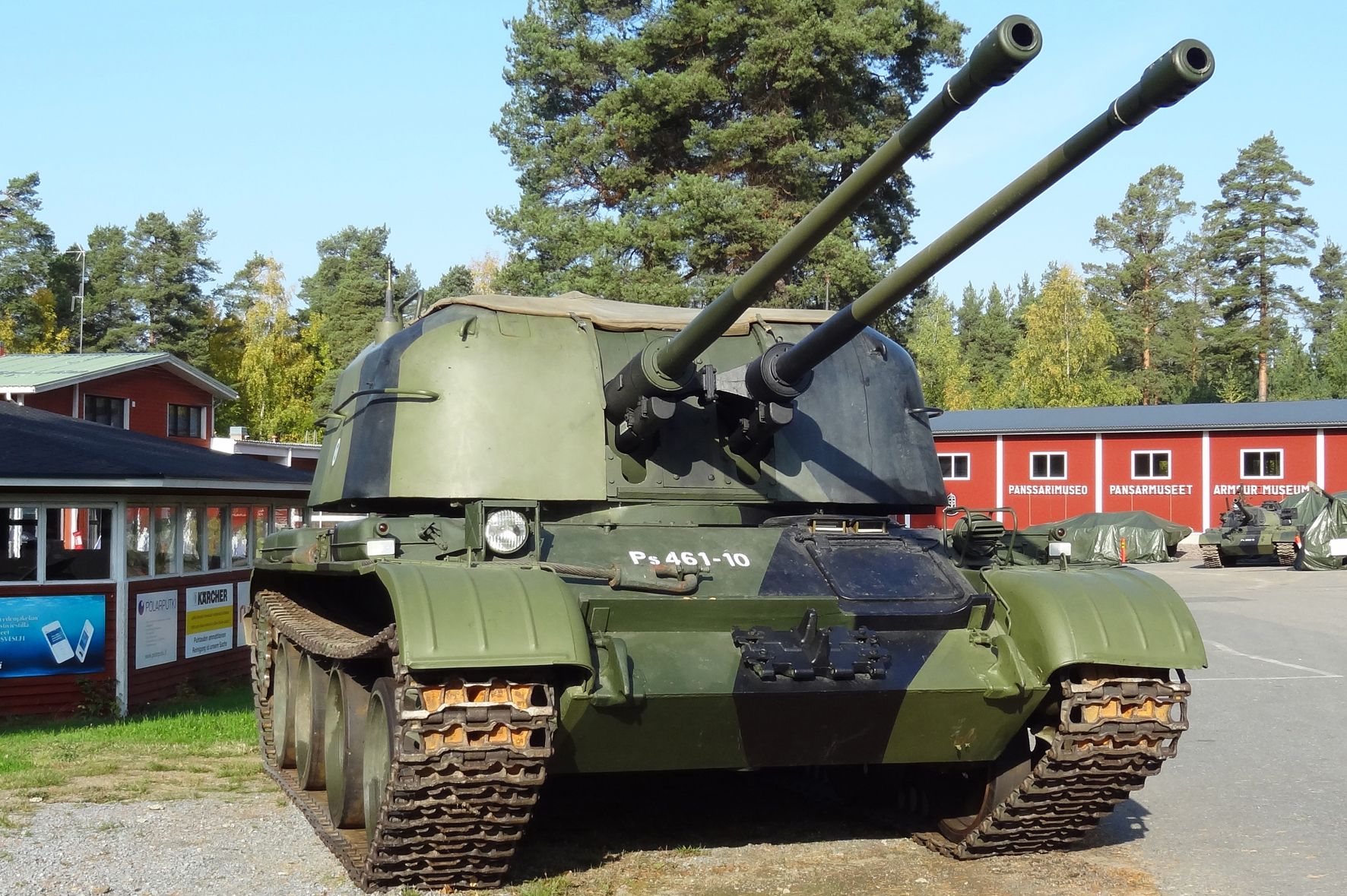